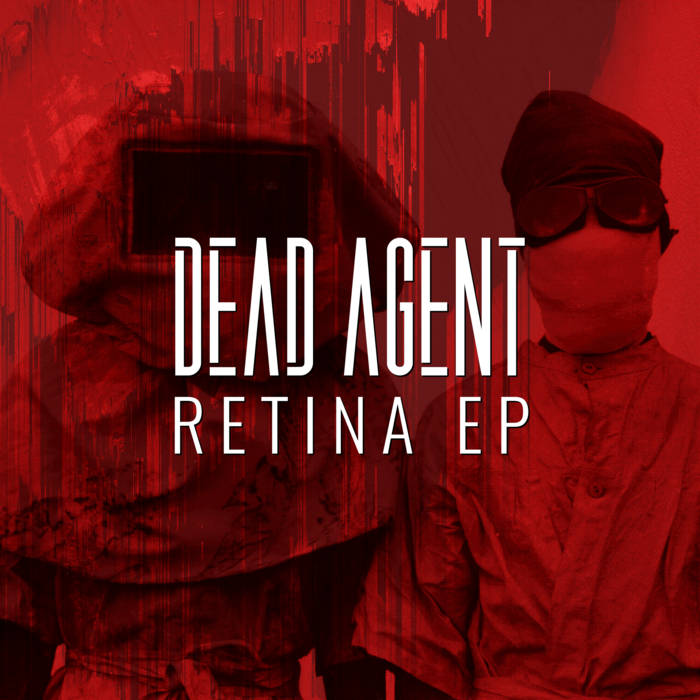 rotnoxnatl Dead Agent delivers great bubbling synths, kick you in pants and get up and dance drums, with a hint if diabolical dread running throughout to keep you thinking. Are they watching? Are they after me? Favorite track: Meddling (2020 Remaster).

The Retina EP was first released in 2014. It was my first foray back into releasing music in 4 years, following Rehabilitation in 2010. Rehab was really just a collection of miscellaneous tracks I had written with various tools over the years, from 1999-2010. The Retina EP was another collection, but it was all written in Ableton Live, starting in 2011, off and on until I got motivated to do a release in 2014.

After releasing SGT_SLTR_MLN, listening to these old tracks was… interesting. There were some solid ideas here, but the production was relatively poor. “Middling” in particular was an over-compressed mess, but the whole thing sounded pretty flat. I’m not a great mixer, but I learned a lot since 2014, and I think SGT_SLTR_MLN demonstrates that (with excellent mastering by Jules Seifert). And frankly, there were some flat-out _mistakes_ in the mixes that I’ll leave as an exercise for the listener.

The nice thing is that I still had all the original tracks, and I was still using Ableton Live, so I kicked around the idea of doing a remaster. I wanted to give these tracks new life, especially for the fans I’ve gained thanks to SGT_SLTR_MLN.

So, that's what I did, and here is the result. I hope you dig it.